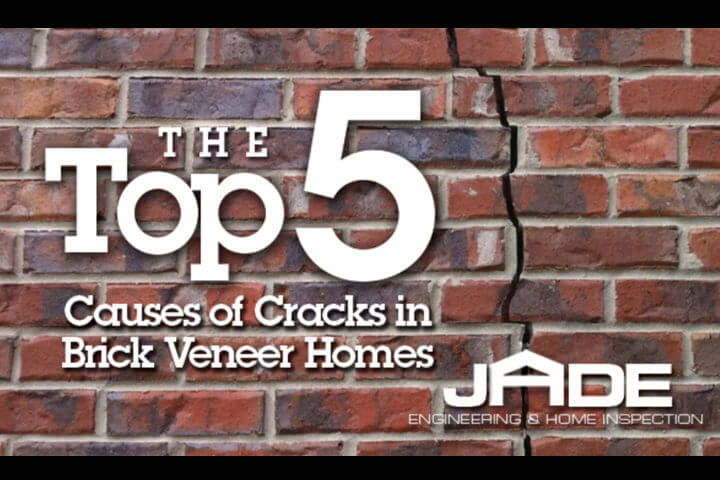 Based on my personal experience over the past three decades of inspecting houses, I would say that differential brick expansion is the most common cause of cracking in brick veneer homes. The second is sag in double-wide garage door steel lintel beams. The third is steel lintel expansion. The fourth is differential foundation settlement and rounding out the list at fifth is reflective cracking.

END_OF_DOCUMENT_TOKEN_TO_BE_REPLACED 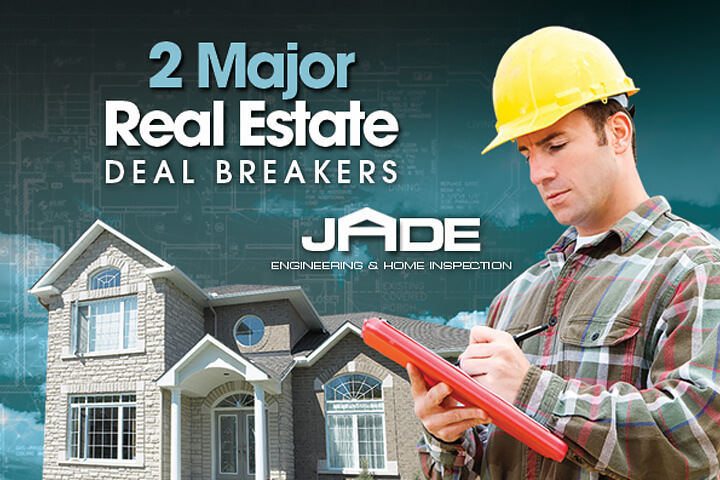 There are two places within most homes that the homeowner seldom visits… the attic and the crawlspace. Because these two places are seldom visited or inspected, the homeowner is completely unaware of the issues– major real estate deal breakers –that are “hidden” from their view. As the old saying goes “Out of sight, out of mind.”

As a home inspector, I would guess that of the all the deals “I’ve purportedly killed” over the past three decades, most of them would likely be based on problems that I found beneath the home or inside the attic space. Whenever I’ve found a problem and explained it to the buyer, they naturally became alarmed. When the Realtor told the seller, they became offended, and the next thing (it seemed), everyone was mad at each other. All of this could have been avoided had the homeowner requested a pre-listing home inspection. In a pre-listing home inspection the attic and crawlspace are carefully inspected to ensure that the homeowner is made aware of issues they might not have known existed. Necessary repairs can be made before the home is listed. As a result, when the future home buyer requests a home inspection, there won’t be any “unexpected surprises”.