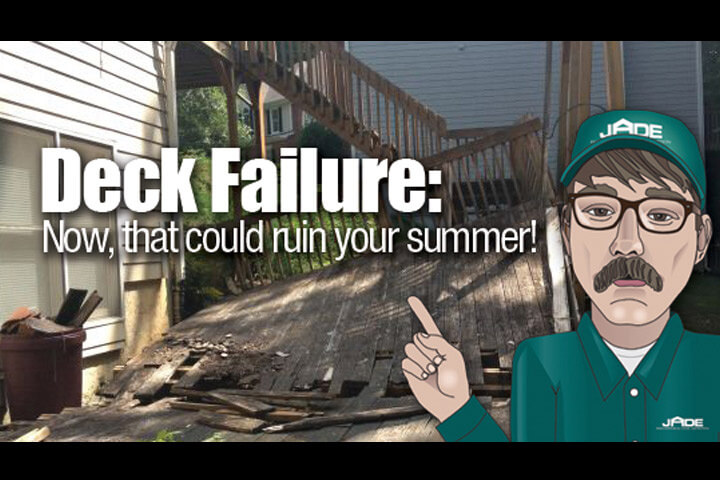 Deck Failure: What Happened to my Deck?!

With the onset of summer, people will be spending time outdoors on wood decks. Wood decks should be inspected annually for signs of decay, missing flashing, and corrosion of fasteners or connectors, especially at the connection to the house. Guardrail details and connection are also important. Besides maintenance-related problems, some decks, especially older ones, may be poorly designed leading to deck failure. END_OF_DOCUMENT_TOKEN_TO_BE_REPLACED 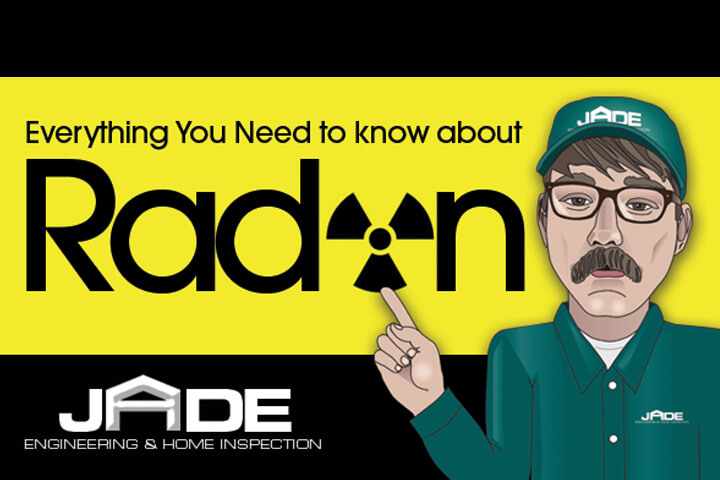 Everything You Need to Know About Radon

Is Radon gas an issue that homeowners should be concerned about? Since recent Alabama state surveys show that 2 homes in 5 have elevated radon levels, perhaps we should get more familiar with it!

END_OF_DOCUMENT_TOKEN_TO_BE_REPLACED 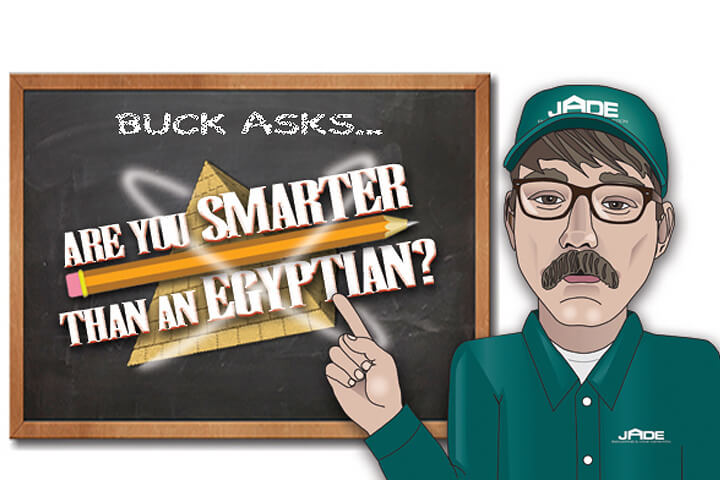 Water Level Survey: Are You Smarter Than an Egyptian?

Are you smarter than an Egyptian? If you’re not using a Water Level Survey to determine the levelness of a house, then the answer to that question is “No!”

The History of the Water Level

Historians say that the ancient Egyptians were the first to use water levels as far back as 1100 B.C while building the pyramids. The bedrock was networked with narrow trenches, then filled with water.  The Egyptians understood the physics of water, that water always resigns itself to be completely level, so the waterline was marked on all the trench walls, the protrusions were cut down, and the trenches re-filled with stone to create a level base. END_OF_DOCUMENT_TOKEN_TO_BE_REPLACED 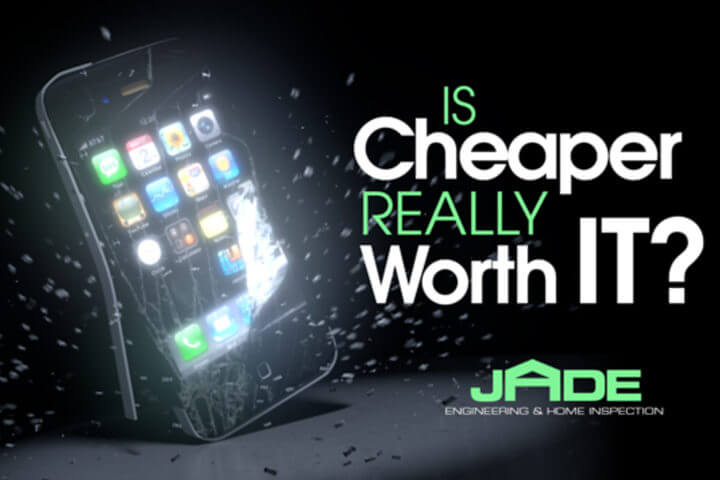 My friend, Greg told me his story about going to buy a new iPhone last Friday night. He said that he and his wife hadn’t bought a new phone in several years and they were shocked to find out how much the newest model cost. As the sales rep was setting up the new phones that were purchased they went to pick out the cases for their new phones. There was a wide variety of cases at a wide variety of prices..from $20 to $70 and more. Greg told me “At first we were just going to find the cheapest case on the shelf, but then I got to thinking ‘I’ve just spent a considerable amount of money for this phone, so I’m going to protect my investment by buying a better constructed, higher-end case…it wouldn’t make sense to put a cheaply-made case around such an expensive phone!’ ”

END_OF_DOCUMENT_TOKEN_TO_BE_REPLACED 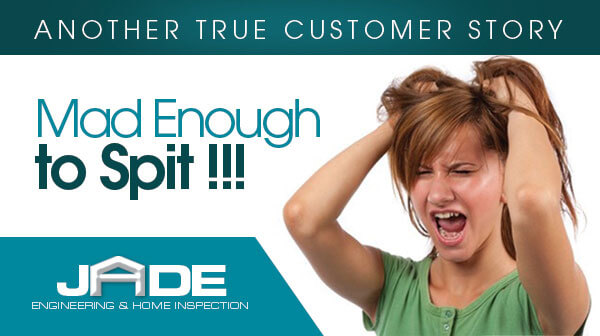 Folks, I had to share this true story.  I feel so bad for this young lady.

Here are her words: 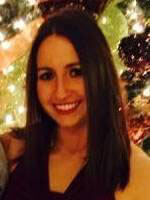 "I bought the house in 2011 with my husband (at the time), we divorced in 2012.  I lived in it for a little while and was thinking about putting it up for sale when some family friends asked if they could rent it from me.  I rented to them for about a year, then they moved out, and it was on the market for about 6 months with no offers.  I switched Realtors and got an offer within two months.  You know the rest...home inspection revealed a brick veneer crack, my Realtor called in a foundation repair company who made a visual inspection and recommended $8K worth of repairs. I was hoping my structural warranty would cover it so I wouldn't have to pay out of pocket, but the warranty company hired you to perform a floor level survey, which revealed there is no structural foundation failure or issue and pointed out that there were no interior drywall cracks opposite the brick veneer crack.  The buyers said they were ok with the new assessment and just wanted the brick repaired, then four days before closing

END_OF_DOCUMENT_TOKEN_TO_BE_REPLACED 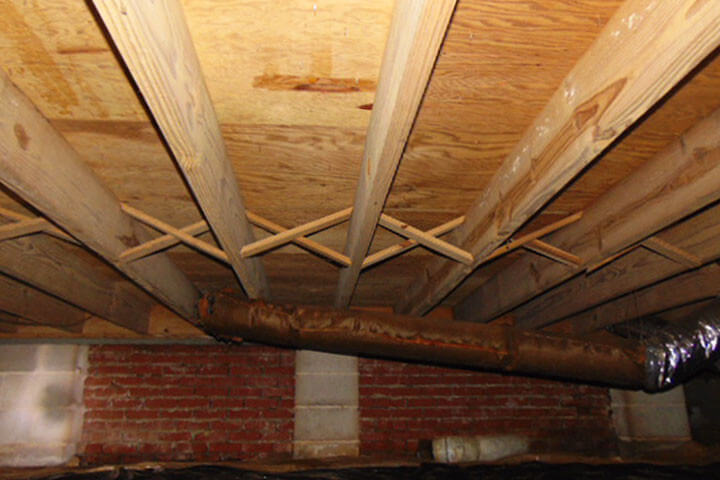 “Has anyone noticed the new racket in town? Spraying for mold on floor joists.”

I get called in a lot to look at floor structures above crawl spaces, which have been inspected by pest control contractors who discovered either active or previous fungus infestation. Oftentimes the mortgage underwriter wants a home inspector or engineer to determine if there’s any structural damage as a result of this infestation. I always get copies of the Official Alabama Wood Infestation Report because I want to know what has been discovered (previous or active) and where it is located. I don’t want to spend an hour crawling around under a home looking for a patch of mold. Nearly every time I crawl beneath the home I end up asking myself, “What is going on here?” “The floor structure looks fine to me and the wood moisture content is less than 20%.” I glance down at the paperwork and see where the contractor sprayed a Borate solution on the joists to kill the mold. These costs are usually around $ 500.00. I’m starting to think this is money you may want your sellers to keep in their pocket. It might be worth getting a second opinion next time you hear the recommendation to spray for a hefty price.

END_OF_DOCUMENT_TOKEN_TO_BE_REPLACED 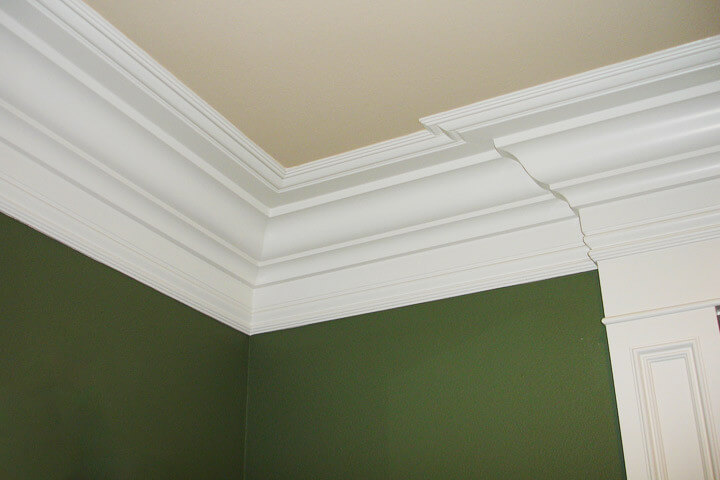 A Look Into Your Crown Mouldings

END_OF_DOCUMENT_TOKEN_TO_BE_REPLACED 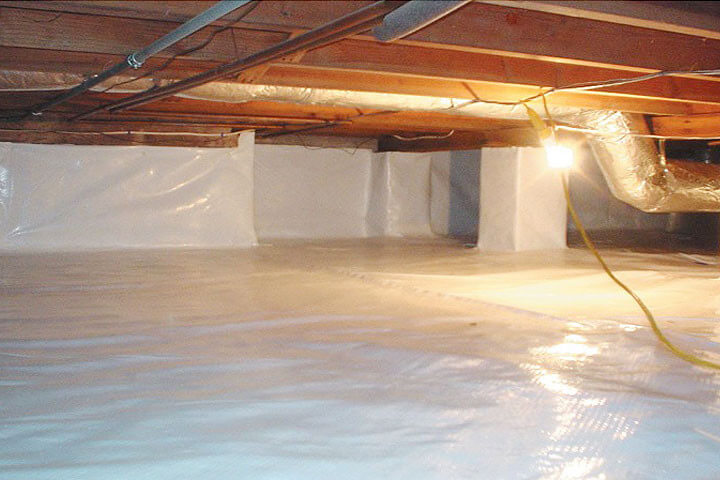 In the hot, humid summer months a Realtor will likely already be hearing home inspectors and contractors recommending encapsulation systems to combat wetness and mold growth in residential crawl spaces containing air conditioning duct work.  The later is very important. It’s been my experience that wetness problems only develop when the air conditioning system duct work is placed beneath the home. You might ask, “What are encapsulation systems?”

END_OF_DOCUMENT_TOKEN_TO_BE_REPLACED 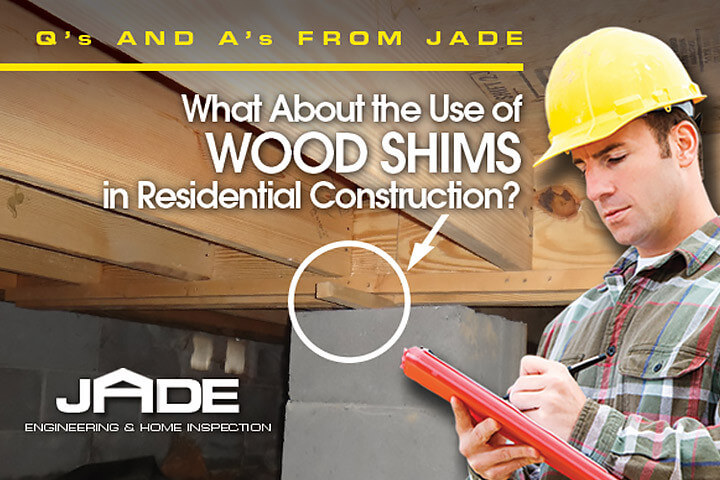 One of the more common problems I’m asked to evaluate by realtors  whenever a home inspector writes his report is a concern about the use of small size wood shims beneath the main beam girders in the crawl space.

Here is some important information you need to understand about wood shims: 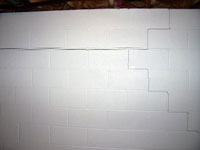 Structural Repairs Don’t Have to Be a Nightmare!

For many of you, the thought of having a home inspector evaluate one of your listings during a purchase offer can send chills down your spine. Today’s inspectors are extremely worried about their liability and so many will qualify their inspections/reports with statements like, “The cracks in the brick veneer…or the cracks in the foundation wall…or the cracks in the floor slab…or the cracks in the drywall…need to be further evaluated by a structural specialist.” Many of you have grown accustomed to inviting foundation and structural repair contractors to perform this evaluation which many times lead to the recommendation of some type of expensive repair. Often, sellers can’t or refuse to make these structural repairs and the sale falls through. Well I’m here to tell you that it has been my experience many of the problems I’ve evaluated for home buyers or sellers were of no structural concern. And I can assure you this: if a serious problem existed then you and the homeowner would know about it (unless of course it’s discovered during a crawl space or attic inspection-an area usually not visited by you or the homeowner.)